Australian rapper Iggy Azalea is doing nothing to simmer down hype about her new rumored romance with hip-hop artist Ljay Currie. The overnight couple caught cameras last night (January 30) at a California restaurant.

The Australian rapper stepped out with the music producer for dinner in Beverly Hills on Monday night, although the pair less than impressed at being seen while trying to sneak out the back. Walking past garbage bins, 26-year-old Iggy looked out of place as she strolled along in diamond jewels and a designer outfit. (Daily Mail)

The music producer posted a photo on Instagram sporting rings on his pinkie that bear a close resemblance to jewelry French gave Iggy months ago. He captioned the photo, “B*tch I’m a dog, Roof, ” quoting Offset’s line in “Bad and Boujee.” The preceding line in the song goes, “I take your b*tch right from you.” Iggy and Currie went public three days ago when paparazzi spotted the two making out on a yacht in Mexico. Currie posted the pic a week ago. (HNHH) 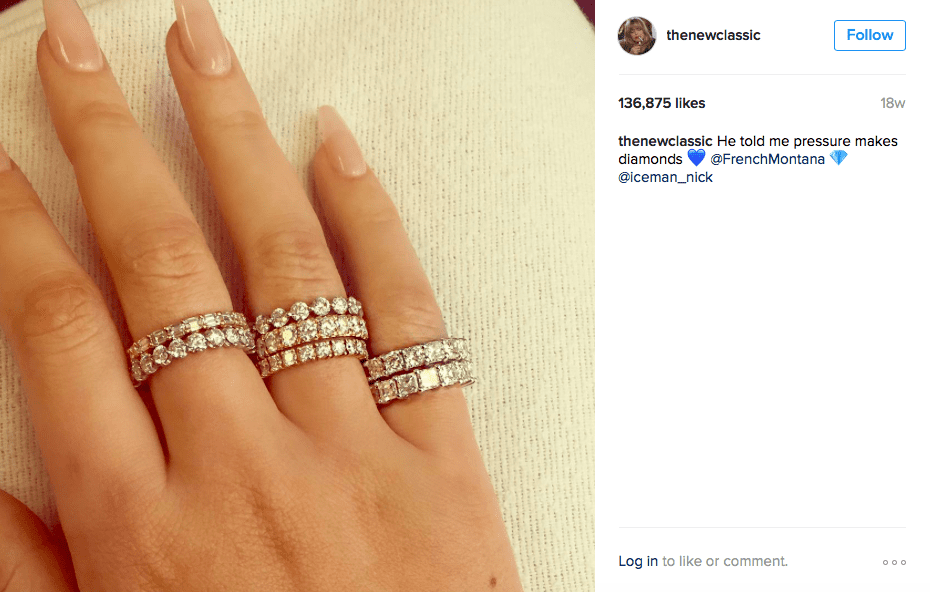 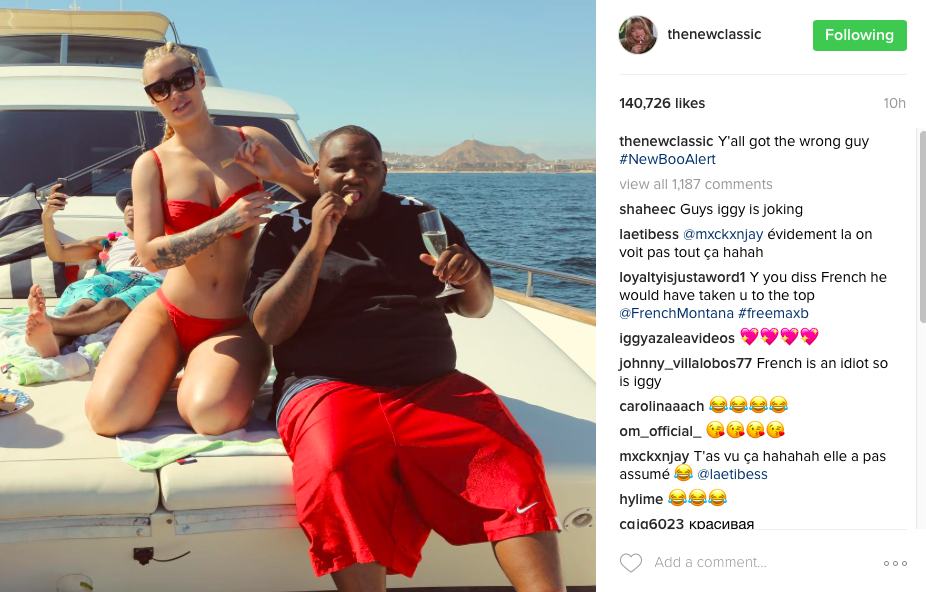 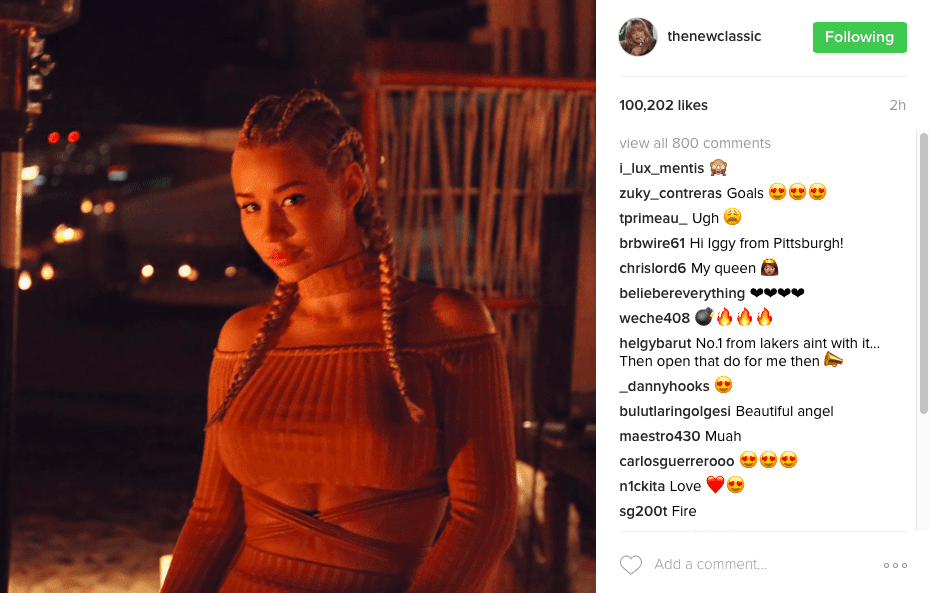 A day prior, French Montana appeared to throw some shade over the situation. 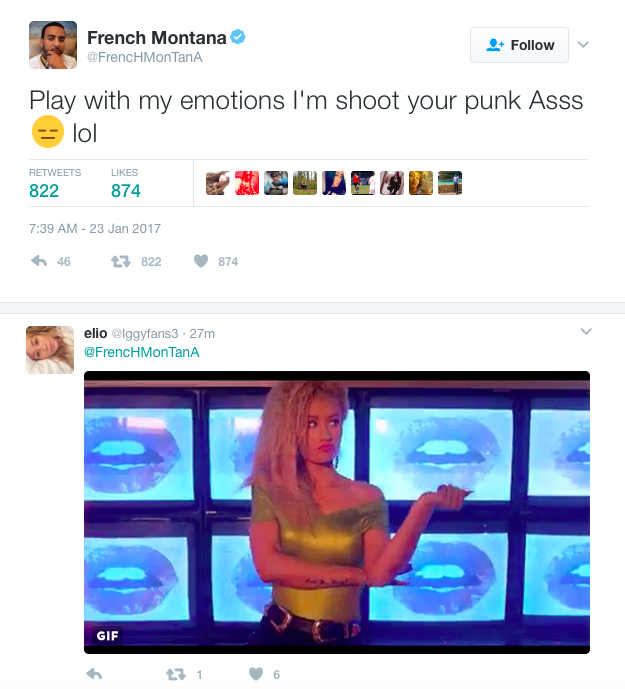