Well known for letting the past empower the future, adidas hosts a number of activities during Art Basel Miami 2016. It’s the global launch of EQT, but also much more than that. It proves how adidas pushes the boundaries and goes beyond being a sports brand but a movement at the intersection of art, design, music and street.

These are the key points for adidas in Miami:

Here are more pictures of the EQT Support ADV Art Basel, stay tuned for more and also follow adidas on Twitter for updates. 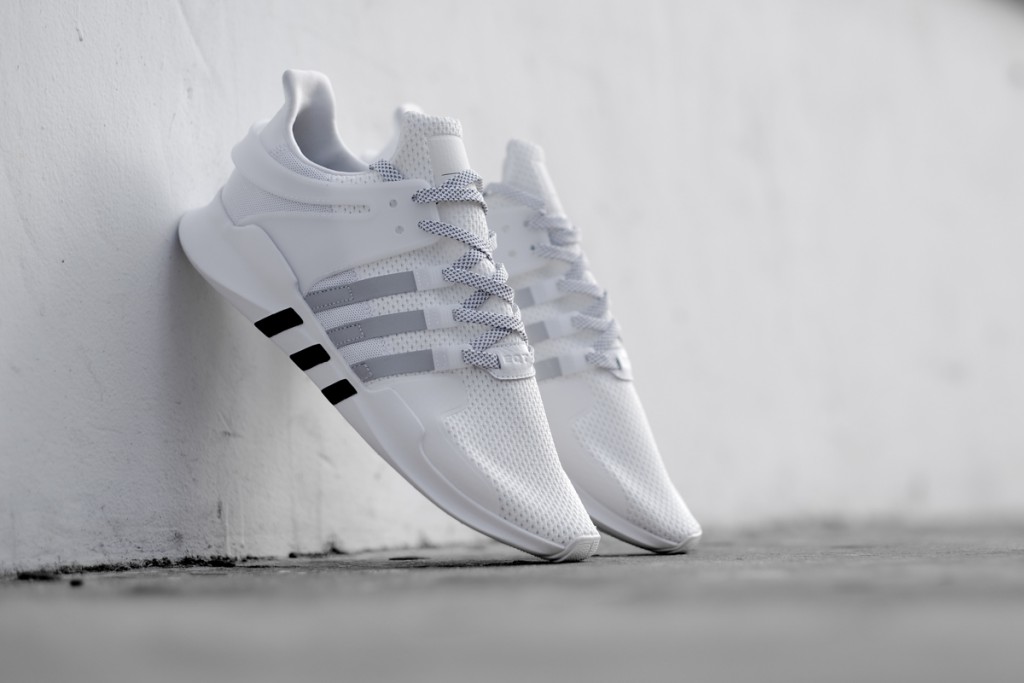 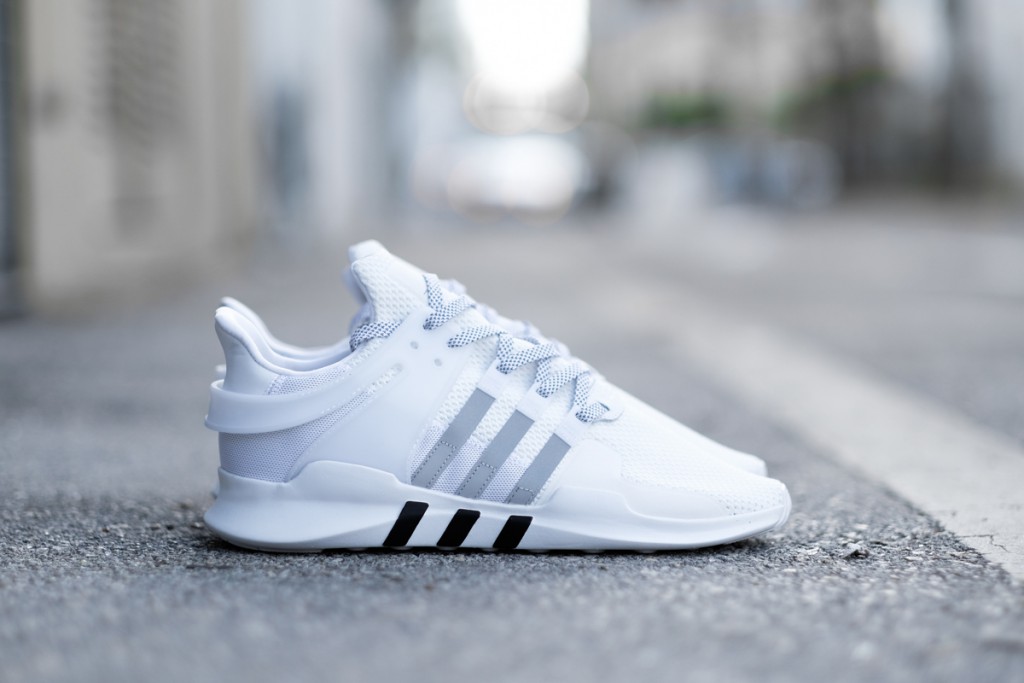 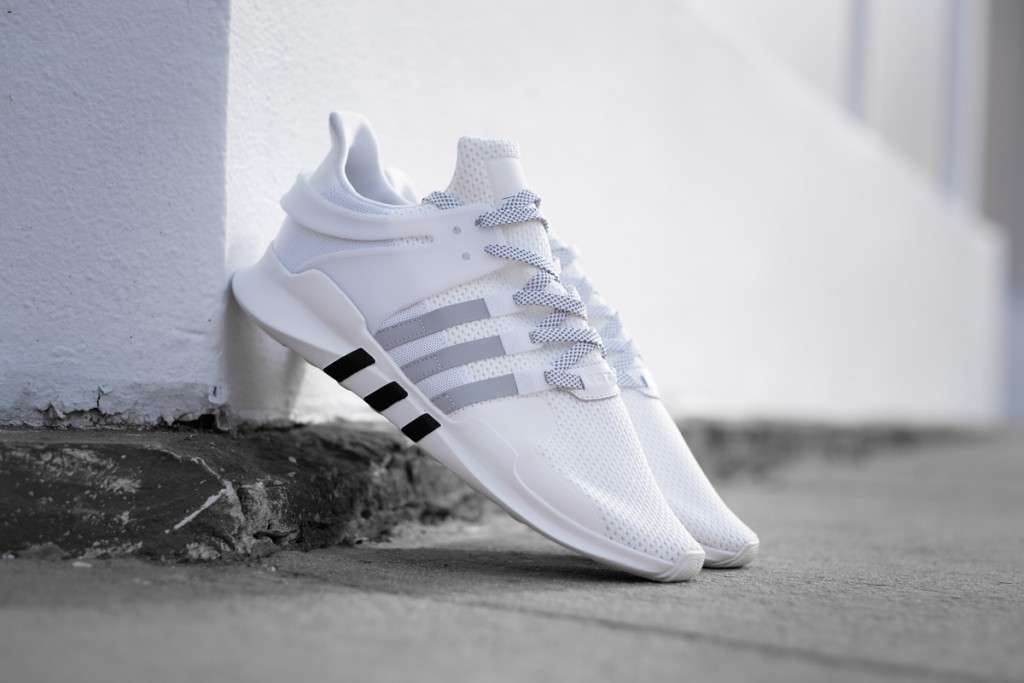 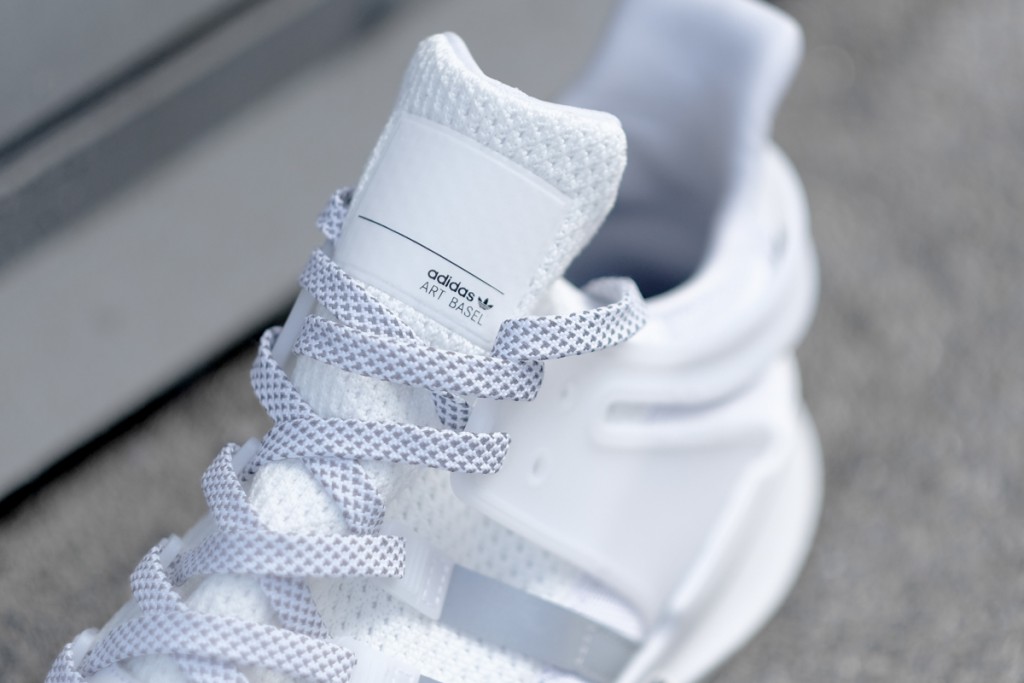 Here’s How You Can Get 1 of Only 1,000 Pairs of adidas’s “Art Basel” Limited Edition EQT ADV